Fusing culture and fashion with the ethics of a family-run business, avarcas are the traditional footwear of Menorca, Spain, now making a big statement in the United States thanks to a husband and wife team from Barcelona.

It all started when...

Noelia Pahissa moved to California from Barcelona in 2004 with her husband, Jose Fuentes, who had accepted an engineering position in San Diego. Among many packed possessions were a few pairs of avarcas, which both Noelia and Jose grew up wearing. Wherever they went people complimented their avarcas. It didn't take Noelia long to realize there was an unmet demand for the Spanish product in the U.S. market. 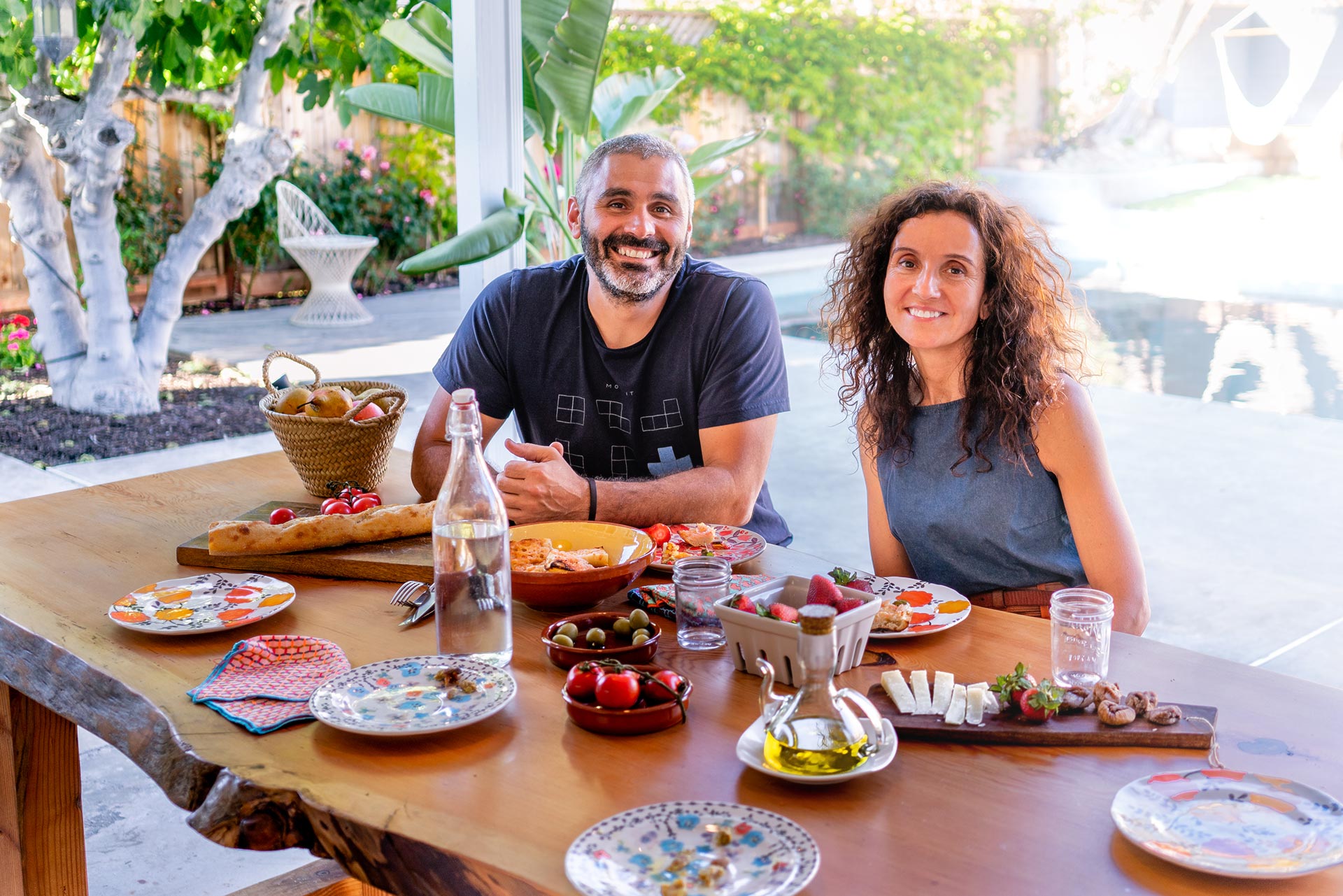 Among many packed possessions were a few pairs of avarcas, which both Noelia and Jose grew up wearing. Wherever they went people complimented their avarcas.

The San Diego-based couple are co-founders of the Avarcas USA label, working exclusively with PONS to bring the authentic artisan sandals to sustainable-minded Americans. In just a few months the Avarcas USA brand’s popularity has spread across the nation. Noelia and Jose are extremely grateful to all those who believe in supporting the art of traditional shoemaking.

Don't Miss Out on Special Offers and News, Sign Up for our monthly newsletter and get a 10% Discount in your first order.